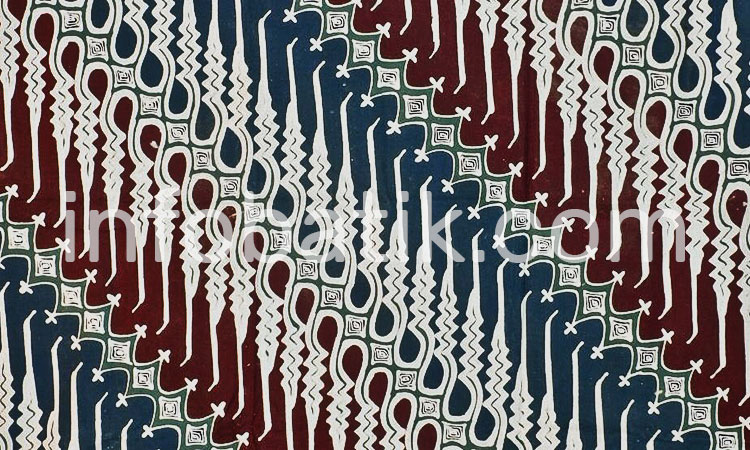 The Meaning of Parang Curigo Motif Batik: The machete motif itself has dozens of sub motif forms from the machete itself. The meaning of the word machete itself is a slope that forms diagonal motifs and resembles the letter S and symbolizes order and continuity. This time we will review the machete curigo motif. The word curigo is interpreted as a dagger which means calm and intelligence.