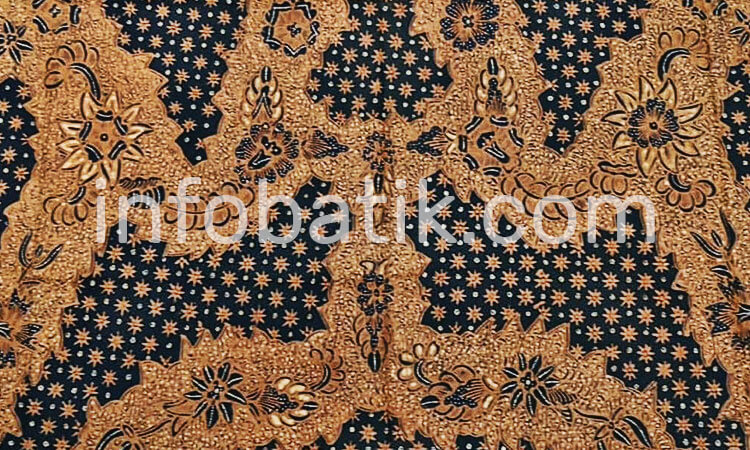 Meanings:
Truntum Buntal symbolizes fidelity and loyalty. Historically, Queen Kencono is the empress of Sultan Paku Buwono III from Solo, who was ignored by The Sultan due to the attention to other concubines. SO, when she started fasting, she was given revelation to be able to imagine patterns which formed stars in the skies. Those stars indicated the blossoming love even though it is unrequited love.