Membatik is an art or a technique of painting at a certain media .In the civilized world , the drawing techniques are already known at the beginning of human civilization .The ancient egyptians wrap up a mummy with linen cloth with had drawn a sharp object like a needle or a knife , and the cloth dipped dye such as blood or ashes , and as it is to seep linen , so directly boiled with wax to fit with the color of expected .There are also the same pattern that occurs in the tang dynasty year 618-690 ) and a dynasty sui year 581-618 ) when the people of china merchants for being all over the world until to the united , africa , and europe .

In indonesia batik derived from a ambhatik. Amba or ombo can be defined something broad and wide or something that lead to outsource. cloth The second word point or a hybrid that can be defined make a point or picture on his media.So thoroughly batik can be defined as an activity describe a motive in a medium, which is usually in a media. cotton or silk in javanese, bathik said referring to the letter represents the java that is a series of pictures certain points were made to the group.

Sources also said that batik not always referred to its cultural, only motives but can also include some modern motives as a line or polkadot.Focuses more on the process of. batik a process known are written and stamp. batik specifically, involves the batik batik wrote a long time until 2 could take more months to a cloth.The process of writing batik batik also have, dependability in the process where the batik usually do some ritual as prayer and fasting intended to batik masterpiece is based on expected.

The Origin of Indonesian Batik 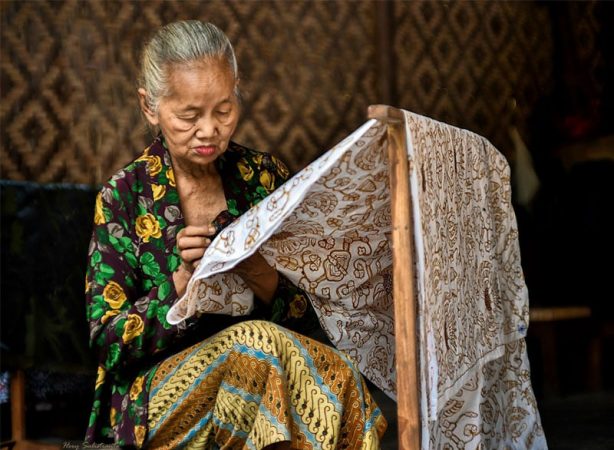 Indonesian Batik cannot separate from the influence of ancient cultures and kingdoms in Indonesia. Noted there is the Majapahit Kingdom, which was continued with very rapid development in the days of the Mataram Sultanate to the Surakarta Sunanate and the Yogyakarta Sultanate in the late 18th century or early 19th century.

Beginning, Batik can only be used by people in the palace and the Kings and their families. 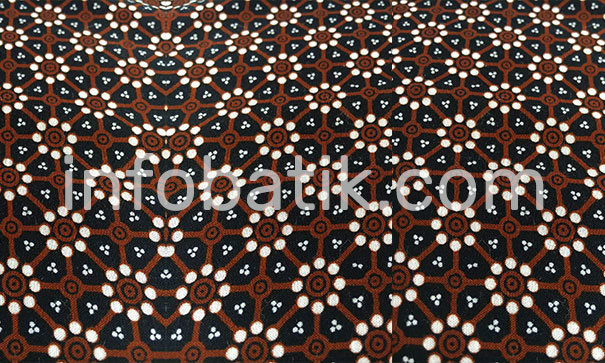 One of the most popular Javanese traditional batik motifs is the truntum batik motif. Truntum is taken from the word tumaruntum which means to grow. Physically, this truntum batik is depicted with small, typical motifs like stars and is usually depicted on one piece of sogan brown batik cloth. This motif, which originates from the Surakarta Sunanate, has a long history in the formation of this truntum motif.
Read More 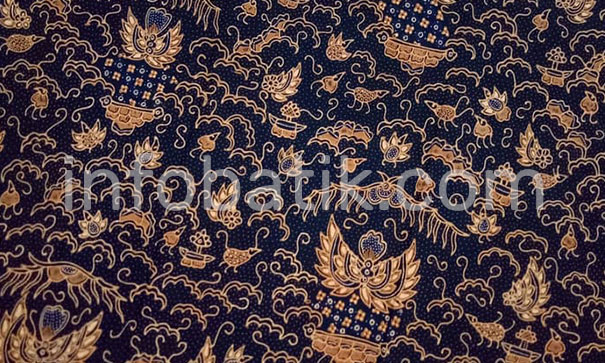 Batik motif Cuwiri comes from Surakarta or Solo which is usually used in commemorating the baby’s seventh month or mitoni (seven-month ceremony). Cuwiri itself literally means small pieces in Javanese Sanskrit. The shape of this Cuwiri is described as a gunungan or what is called a “meru” ornament. The word Meru is taken from the word Semeru, one of the highest mountains on the island of Java.
Read More
More Indonesian Pattern Batik He is The Seventh President of Republic of Indonesia, Ir. H. Joko Widodo, a man born in Surakarta 21st June 1961, widely known as “The People’s President”. He is also known as a person who love batik, which frequently worn in any occasions such as formal and state occasions.
Read More